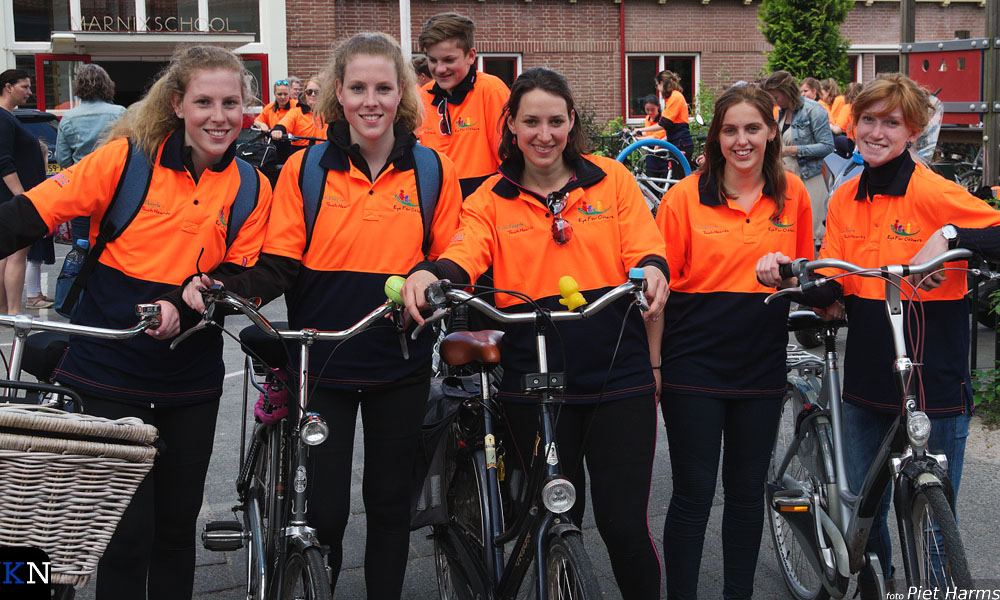 A long cycling tour was the highlight of a fundraiser that enabled five young women from Kampen to travel to South Africa. Through the charity Eye for Others, they want to travel to the Northern Cape to help the local people in the poor village of Ritchie. For some, it’s a real dream come true! 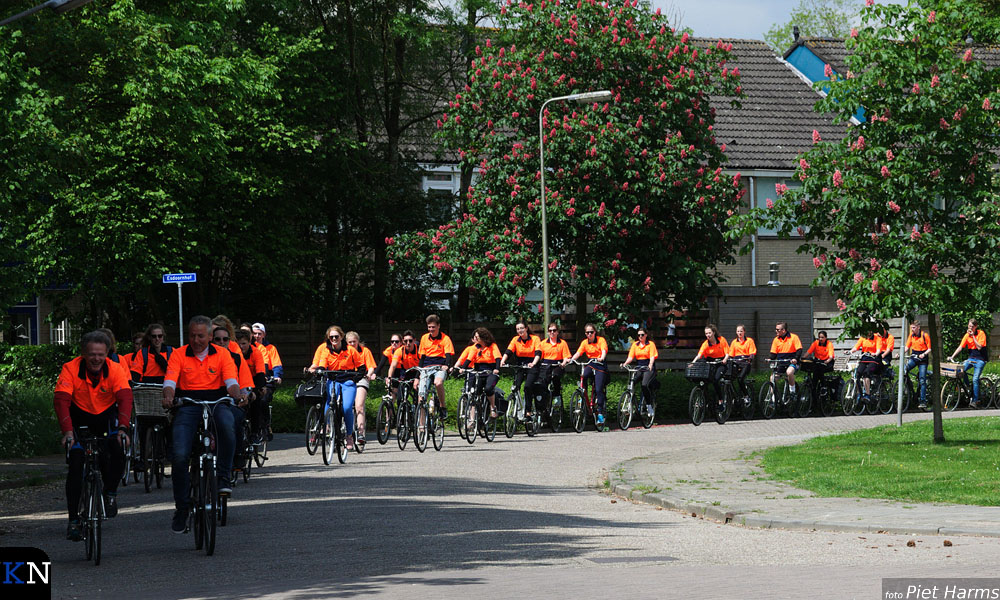 Bike for Others has started

A fundraiser trip named ‘Bike for Others’ is commonly organized for participants in Eye for Others’ projects. With this foundation, Ton van der Smit aims to connect (young)people with each other and tries to give them a taste of what a totally different side of the world looks like. In 2015, Eye for Others was able to take over a vacant school from the local government in Ritchie and started the Rainbow Project in the impoverished village of Ritchie, located in a savannah-like area near Kimberley. Racial discrimination is still rampant in Ritchie, as are homeless children roaming the streets. Drug abuse is commonplace and mortality rates due to HIV infections are very high.

Esther de Ruiter dreams of doing voluntary work in South Africa and Eye for Others enables her to finally realize this. Esther managed to inspire four women from Kampen to sign up too and together they set up various incentives to raise funds, as participants must pay for the trip and accommodation themselves. Daphne Droogendijk, Marije Stoutjesdijk and the twin sisters Noëlla & Celyne Zwanepol managed to raise some money in the Oranje market square and Esther baked some christmas bread among other things. She also gave a presentation at Marnix School, which one of her children attends. 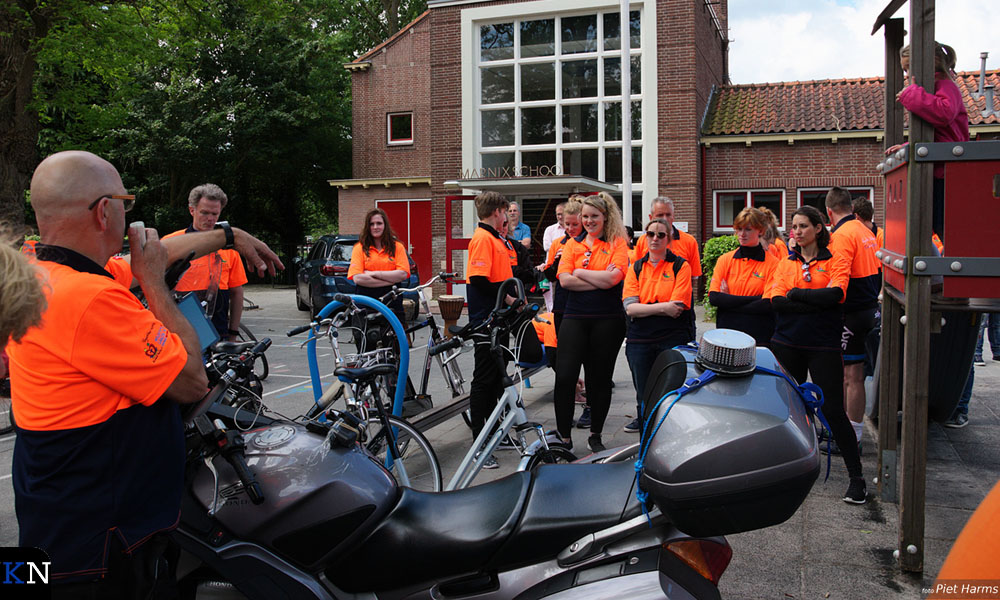 The Marnix school in Kampen received the cyclists warmly and was a welcome stopover during the cycling tour from Apeldoorn to Apeldoorn that ran through various other towns. At the 160km cycling tour, a group of students from Veluws College Walterbosch joined the ride. The Eye for Others Foundation is located in Apeldoorn, they organize short-term projects with a small team. Volunteers travel to Ritchie for two weeks to organize children’s activities and to carry out building projects. Esther, Daphne and Marije will leave for Richie in October while the Zwanepol sisters will depart this summer.

It was a long but satisfactory day, full of support and encouragement. The five participants from Kampen all completed the Bike for Others tours, even the non-sportswoman. They are now almost set to travel to South Africa. The Zwanepol sisters could still use some funds though, for which you, should you so have the desire to support them, can turn to the ANBI-recognized Eye for Others Foundation in Apeldoorn. Esther is hoping for a final upsurge in funds : “It would be great if Kampen could exhibit her cordial intentions to Africa.” The children in Ritchie are looking forward to it.

Reactie op “Finally on the way to South Africa”

Stay up to date with the latest news